Kitesurfing and Stand up paddle in Vietnam / Vung Tau

In Vung Tau we enjoy an exceptional beach, its name Bai Sau. Kitesurfing and Stand up paddle in Vietnam/Vung Tau is the name of this blog entry where we explain this to you.

Bai Sau, Vung Tau main beach is very wide and long and above all part of its magnificency is that offers different water conditions, from waves to flat sea, as well as different wind directions depending on which part of the beach we decide to have our kitesurfing session, that is because the beach has a shape somewhat like an big S letter. 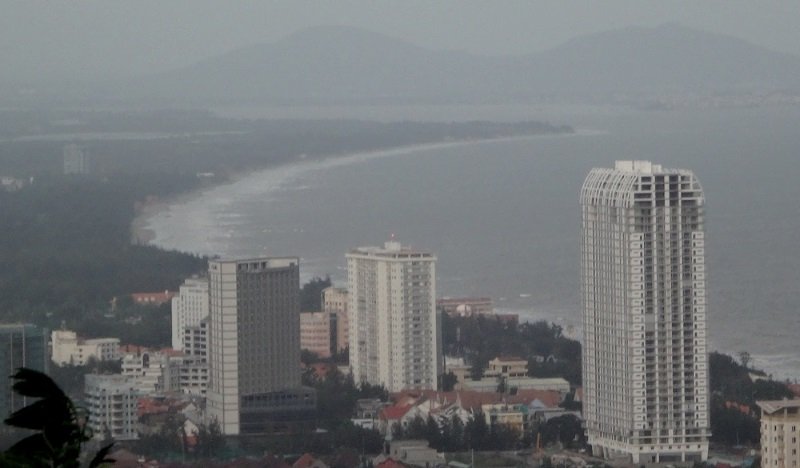 We must also take into account the two seasons of wind that this area of ​​the coast of Vietnam enjoys. Between the months of October and March, sometimes extending until the end of April, the wind generally arrives from the northeast direction, while from April to the end of September the wind comes with more frequency of southwest direction but sometimes also of north, in which case Kitesurfing is impossible because that address is completely offshore. 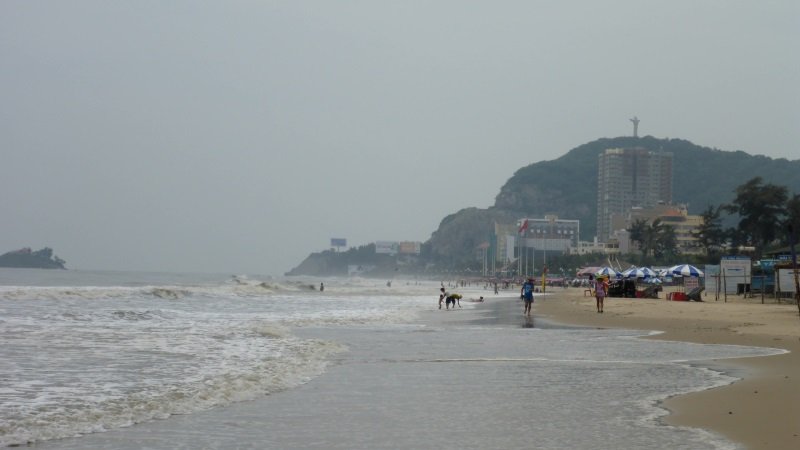 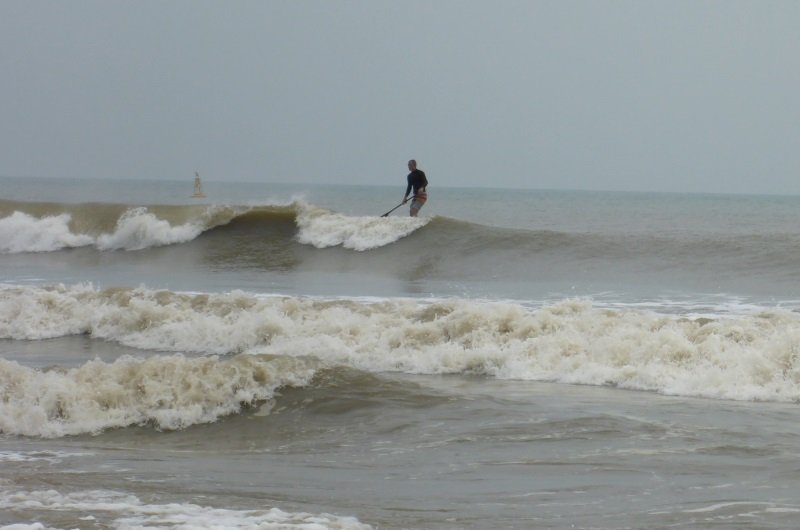 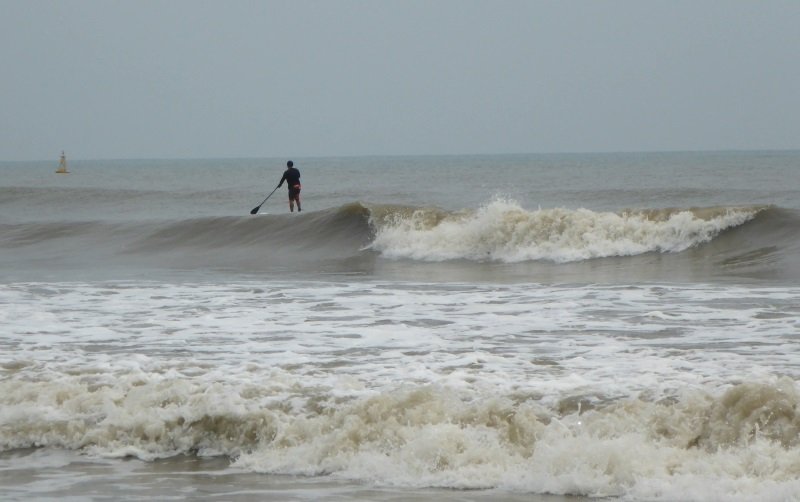 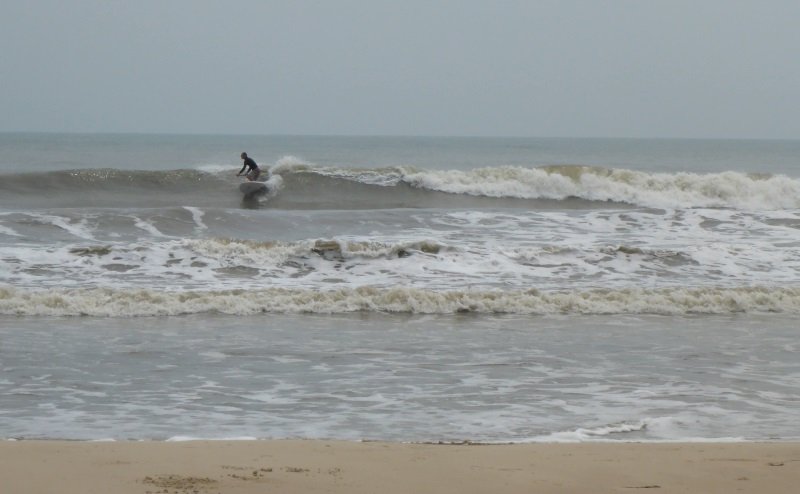 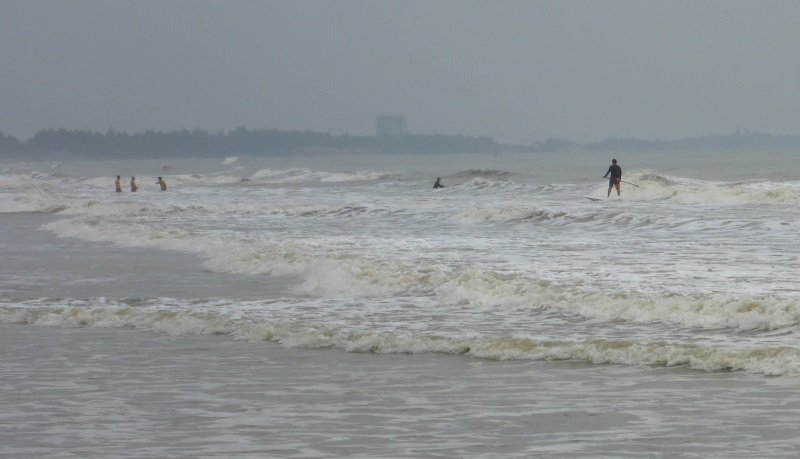 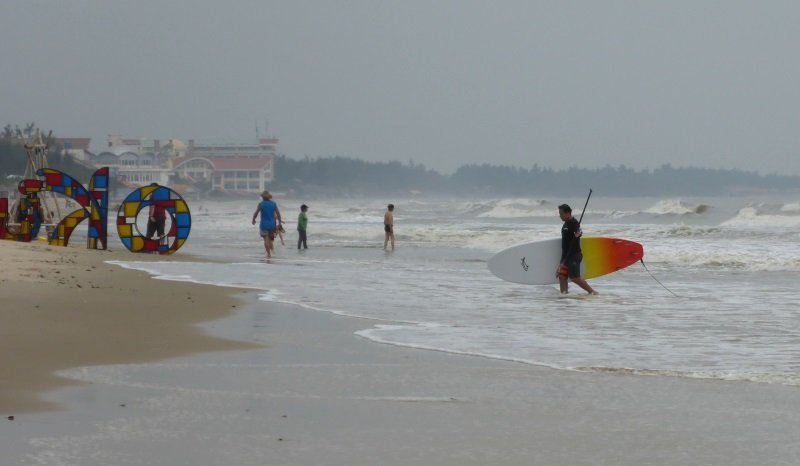 At Bai Sau beach, the broadest and longest beach in Vung Tau, during the wet season from April to the end of September, being the wind of the side-offshore direction, surfing or stand up paddle is practiced, while in the good wind season from October to April, the wind is received from northeast direction. This means it can be navigated with kitesurfing on 80 percent of the days, and in any case when the wind fails, something inevitable, you can also surf and practice stand up paddle. 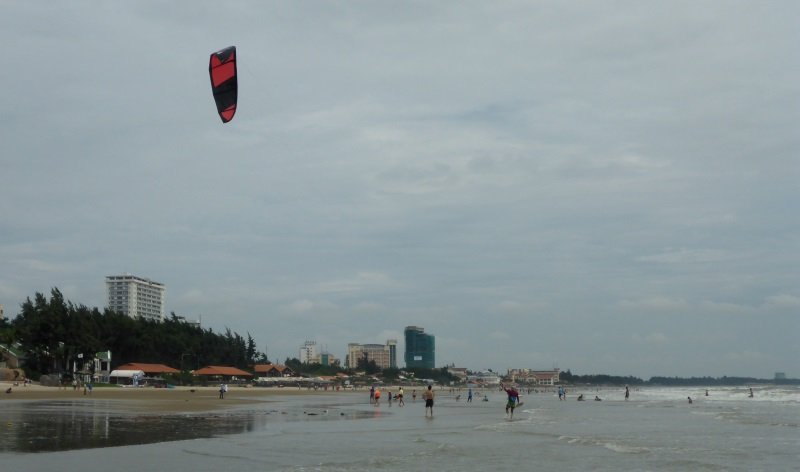 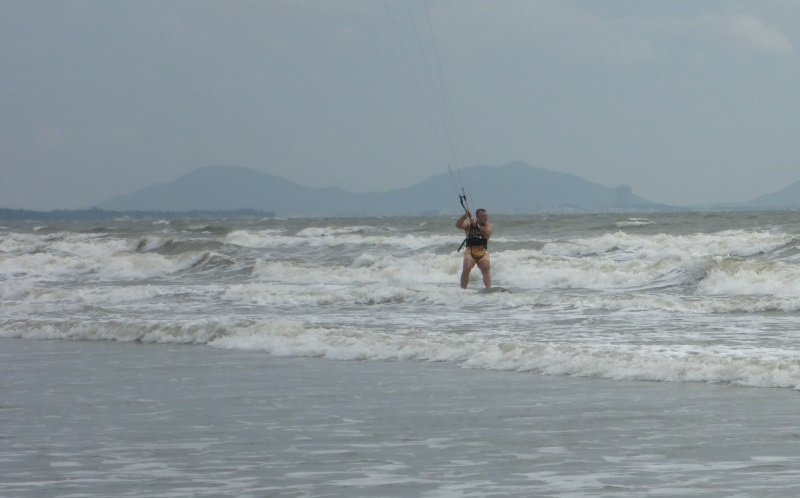 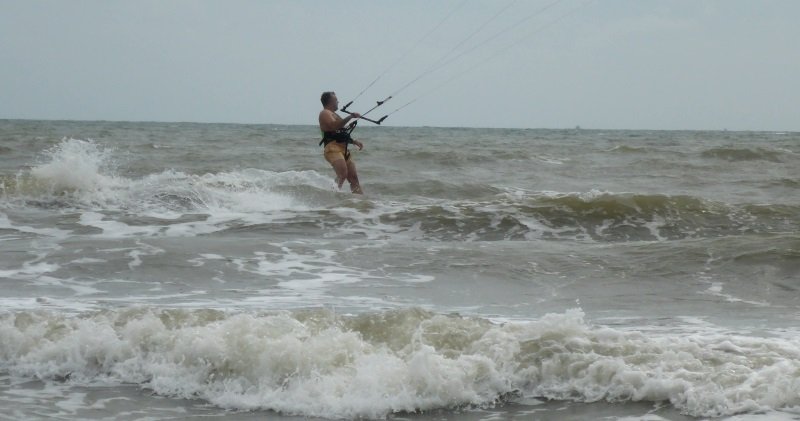 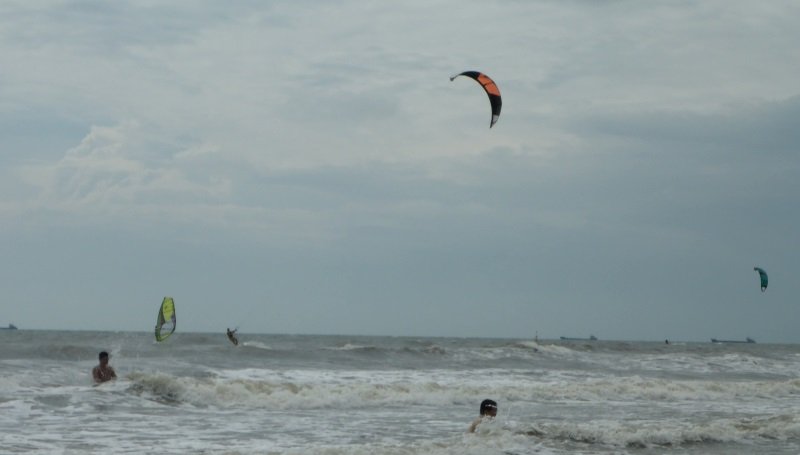 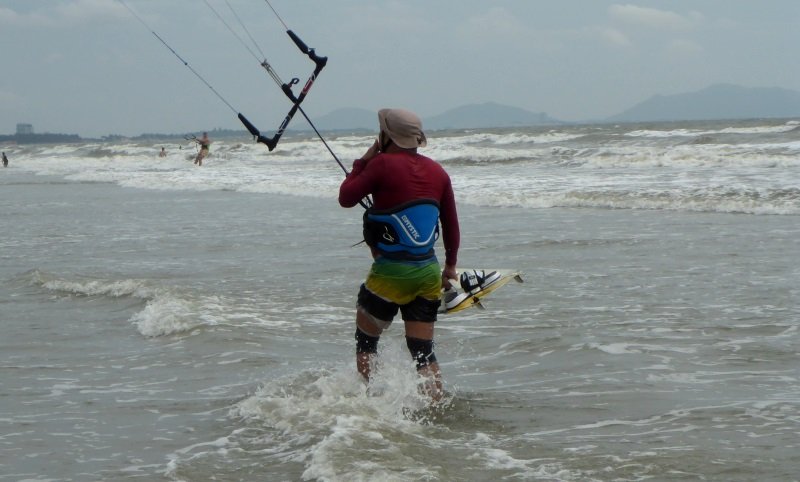 The photos that adorn this little report offer images of both sports. Come to Vung Tau and take your kitesurf lessons with