In Oriental mythology gods have often a clear distinguishing feature – they could fly.  On the next lines we are going to reveal you which is the most secure way of levitation.  Learn kitesurfing!

Ancient legends, and even records left by respectable historians and scientists of the past, mention that some people were able to fly, not far, not high, but somehow, were able to do that.

For example, some Indian Brahmans, yogis, saints, hermits, magicians, and fakirs were reported as being able to master the art of levitation, contrary to the known laws of gravitation and without any visible sort of help.

Nowadays, you don’t need to be a God, neither to have a mist of religiosity floating around your head.  Today, you can achieve the nearest form of levitation just by learning kitesurfing, in order to be able to “levitate”

SOME ARGUABLE EXAMPLES OF LEVITATION

Kitesurfing jumps are common at any kitesurfing spot, and, to achieve this degree, that is, the one of being able to be lifted by your kite, you just need to get the proper kitesurfing tuition. Come to visit our kitesurfing school  in Vung Tau city if you are in Vietnam

We are  www.kitesurfinglessonsvietnam.com,  the kitesurfing school with the highest record of success and at the same time,  the nearest kite school to Ho Chi Minh city, on the kite spot of the beaches of Vung Tau

You can have with us, beginner or advanced kitesurfing lessons, and soon you will be emulating indians Brahmans and other recognized mystic eminences in their happy levitations.

SOME CASES OF EVIDENT FAKE LEVITATION 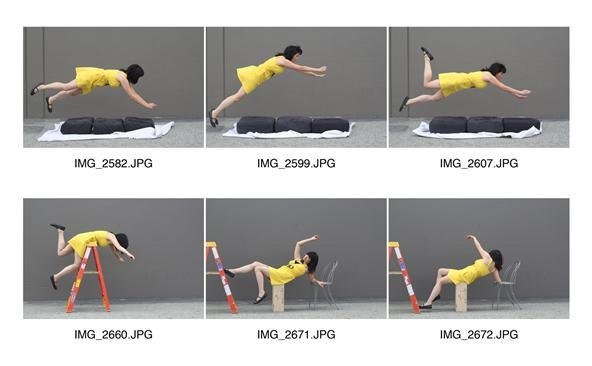 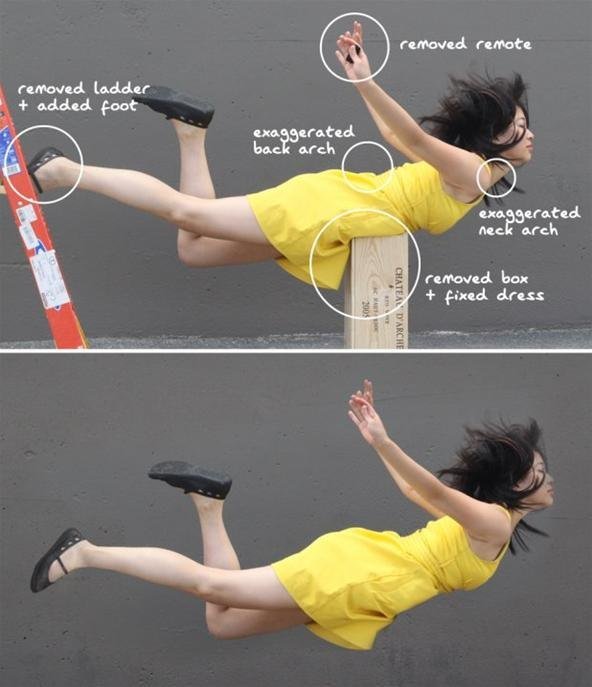 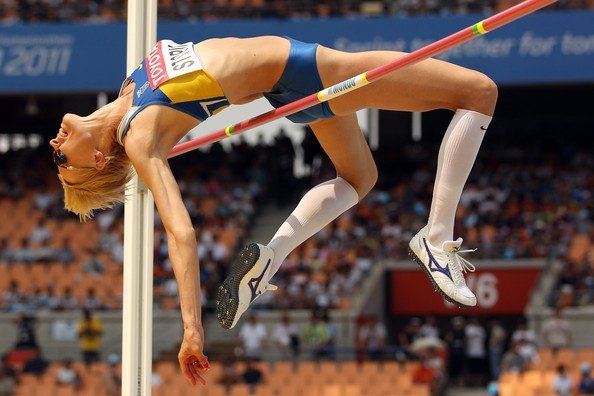 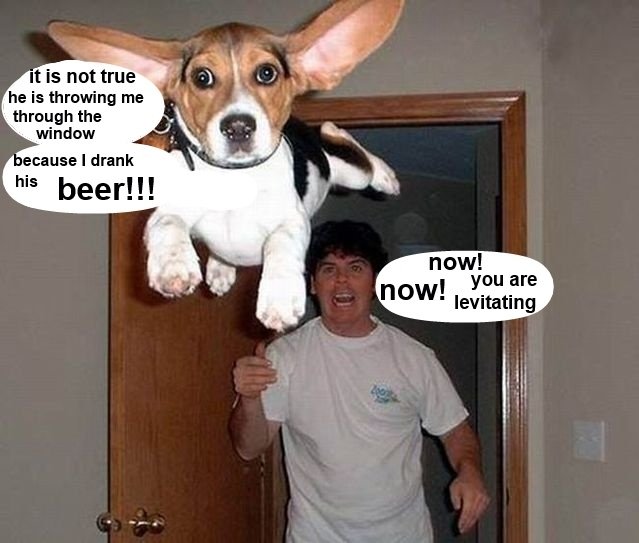 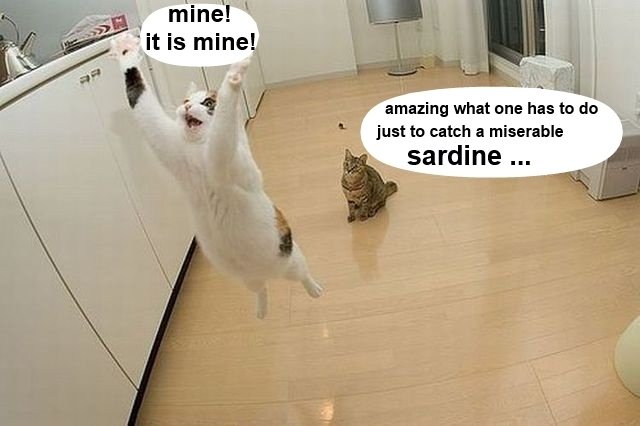 one more case of false levitation 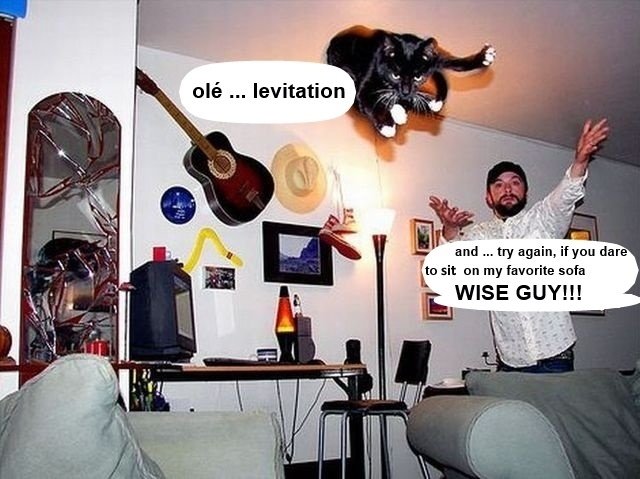 levitation or simply thrown away? 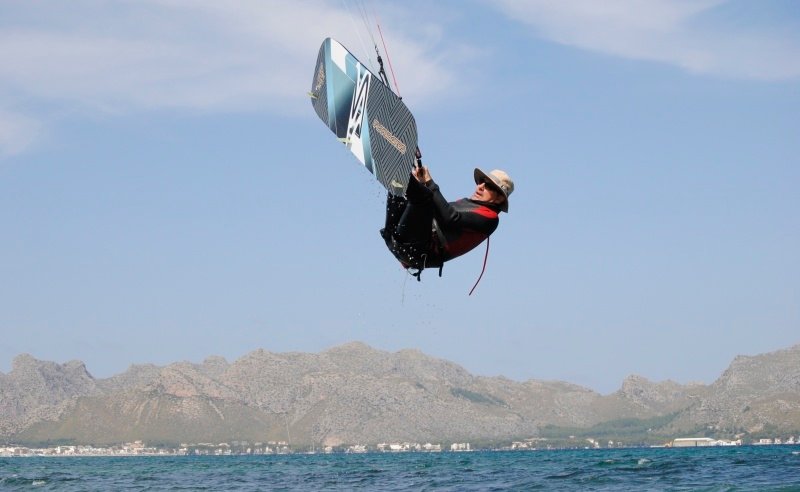 and here, finally, the simplest and safest way of levitation
– learning kitesurfing with us!